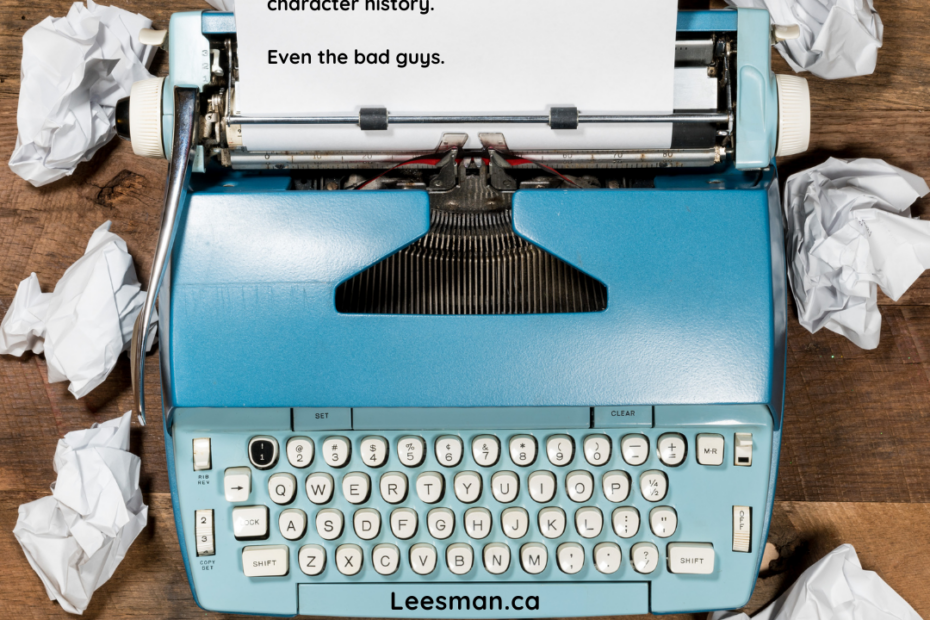 Complex Character – Even the Bad Guys

All characters in a story should have a complex personality.
A full complex character history.
Even the bad guys.

Enzo is that guy in The Judas Legacy.
You’ll catch yourself empathizing with him as you root against him!

There are times when I just get lost. Lost in a story sitting in my mind, screaming to get out.… Read More »Writing and Music

Timing is incredibly serendipitous. My last entry was about the themes in my manuscript. Accidently, or accidentally on purpose, there… Read More »Flawed Fathers 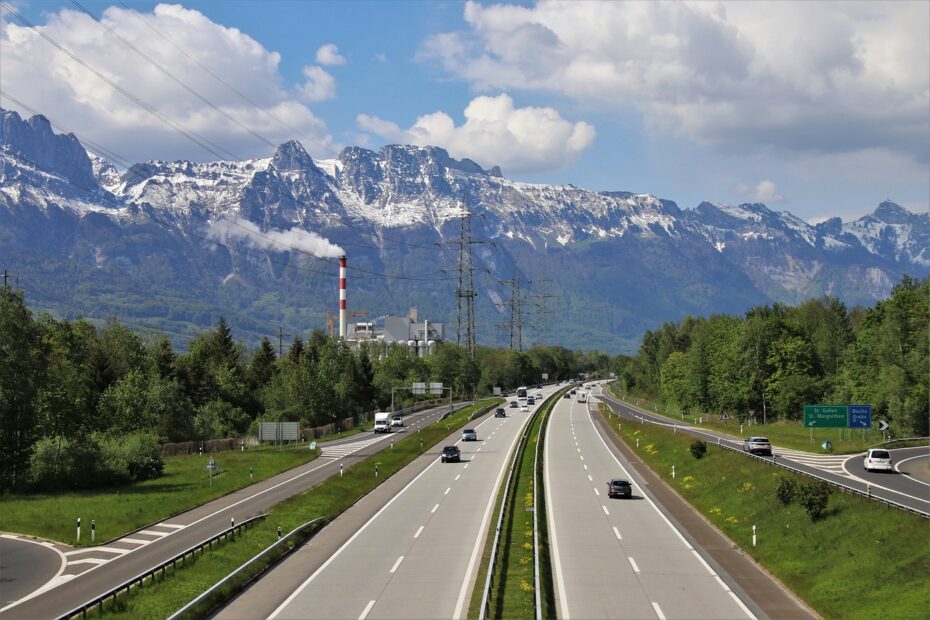 Reading books is a curious pastime. We plunge into the book hoping it will take us away.

If it’s fiction, we’re hoping it will take us to a new world we never knew before or introduce us to a new character we identify with.

Read More »In Your Lane 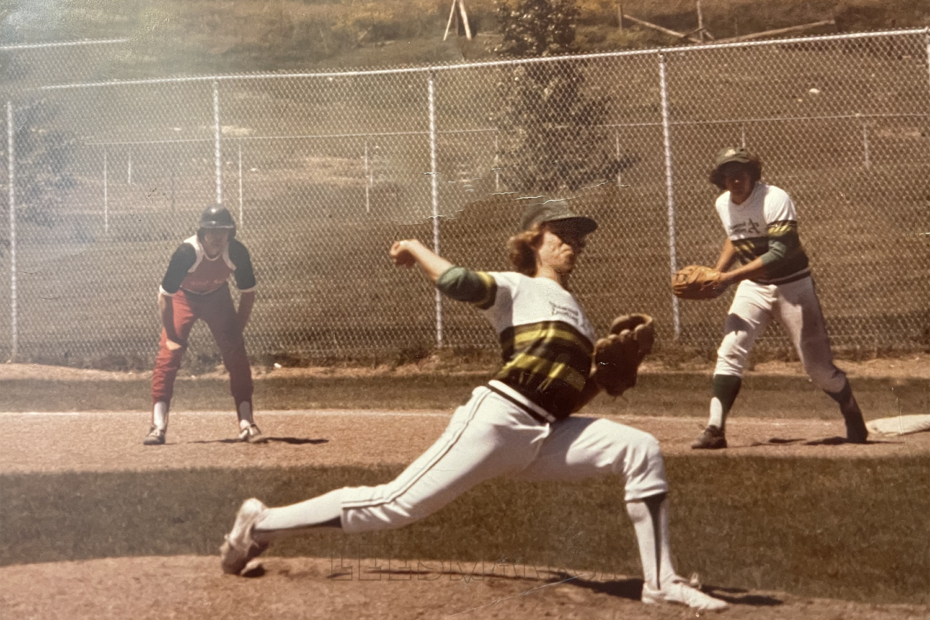 When I was sixteen my dream was to make it in the Major Leagues. What red-blooded young North American doesn’t dream of making it to MLB or NHL or NBA?

I could throw relatively hard. And, I had some local scouts showing interest. But life has a way of knocking you down a peg or two. One of the scouts who came to watch told my coach it was too bad I was a right-hander. If I were a lefty, given my 5’11” stature and my velocity, I would have been sought after. As a righty, I needed to grow two to three more inches minimum to grab their real attention. My velocity and local success meant nothing to them.

People might ask why there is such a gap between blog posts. For the same reason there was such a… Read More »We’re Not Just Dreaming

Get Caught Up in the Story

Jack’s made her final pass through the book, tweaking, asking questions, offering suggestions. This was about the fourth time. It… Read More »Get Caught Up in the Story